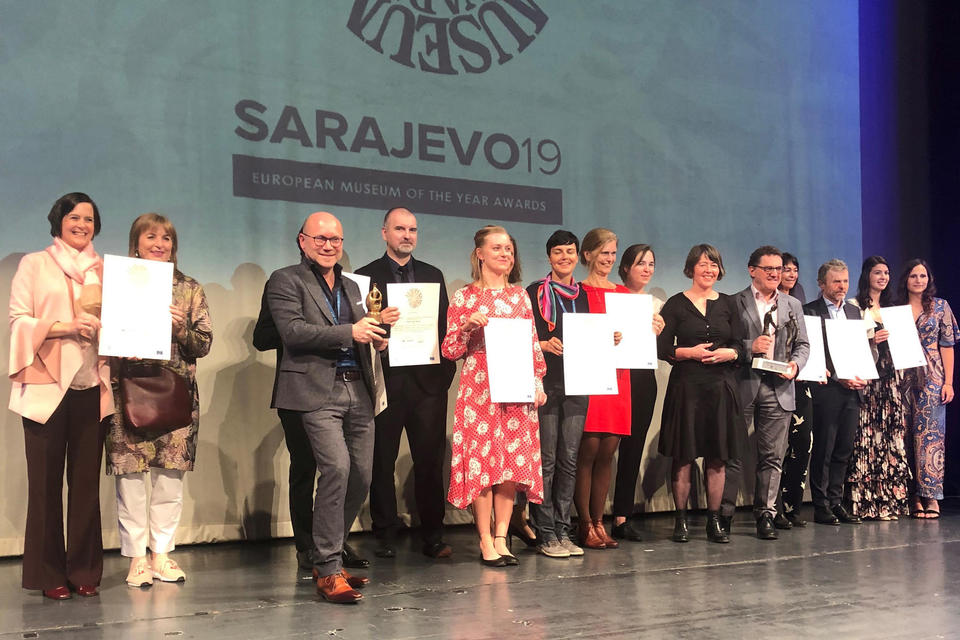 Saturday May 25th, against the symbolic backdrop of the European elections, the annual European Museum of the Year Awards ceremony was held in Sarajevo, Bosnia and Herzegovina.

This year’s EMYA winner is the Rijksmuseum Boerhaave in Leiden, the Netherlands. Located in a former convent, the renovated museum gets high marks for delivering science and its history in an artful way.

We are happy to  see that several Meyvaert projects were also among the winners. The House of European History in Brussels received a Special Commendation. According to the jury, the House "is the first museum to present a pan-European story based on academic research and an impressive collection of objects. It is a new centre for a critical analysis of European history and a forum for exploring current political and social issues."
Read more about how we succesfully completed the project.

Another award at the EMYA was the Silletto Prize which went to Strandingsmuseum St. George in Thorsminde, Denmark. The Silletto prize is awarded each year to a museum which has demonstrated excellence in involving its local community or has attracted outstanding support from volunteers. Situated on the west coast of Jutland, Strandingsmuseum tells the story of several historic events that took place along its shore. The first was the enormous shipwreck of the HMS St. George and the HMS Defence, in 1811. The second event is the Battle of Jutland, which took place in 1916. The museum reopened to the public in May 2017 after an extensive rebuild.
Read more about the project and our solutions.

The European Museum of the Year Award is a prestigious award given by the EMF (European Museum Forum). The EMF has been awarding the EMYA since 1977. The EMF's mission is to promote innovation and to encourage exchanging good practices and experience between museums across Europe. As an NGO, the EMF operates under the auspices of the Council of Europe and carries out projects in the field of culture. 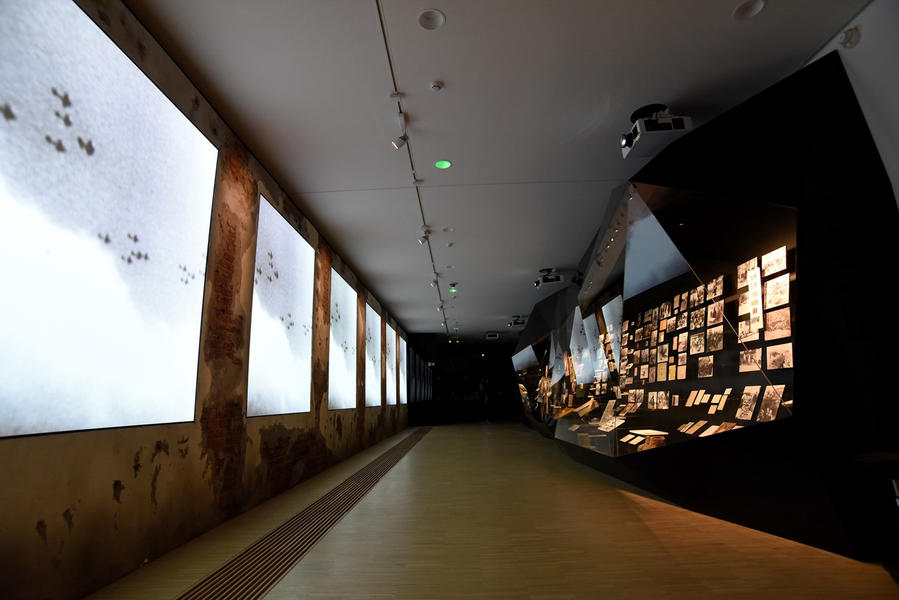 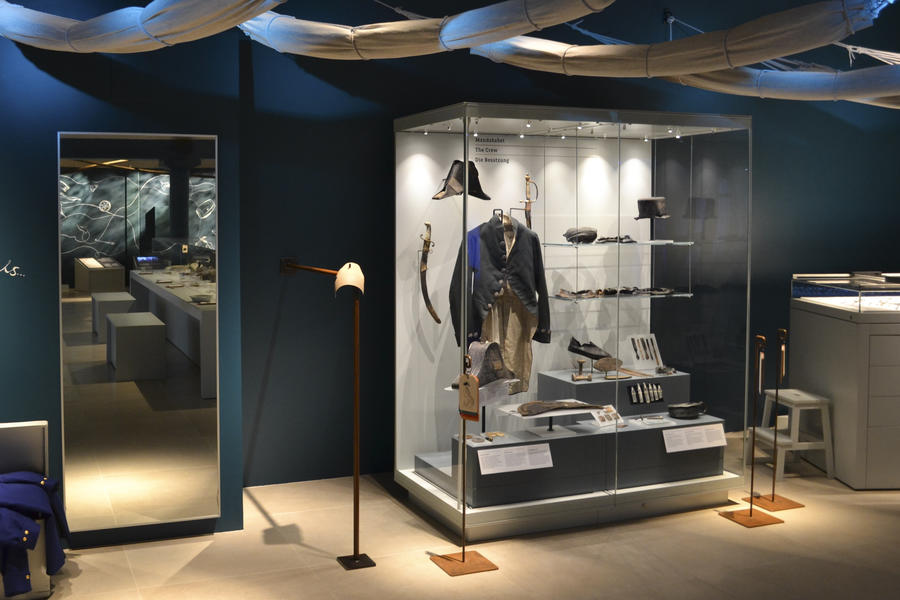