75 years ago, 160 000 Allied troops landed on the beaches of Normandy. We are honoured to have worked with the American Cemetery Visitor Center to best present, preserve and protect their memories.

The Normandy American Cemetery reopened in June 2019, in time for this anniversary which was attended by the President.

With one million visitors per year, the Normandy American Cemetery is the most visited cemetery run by the American Battle Monuments Commission. In 2007, the ABMC opened a visitor center at the location, which after an overhaul reopened early June 2019. 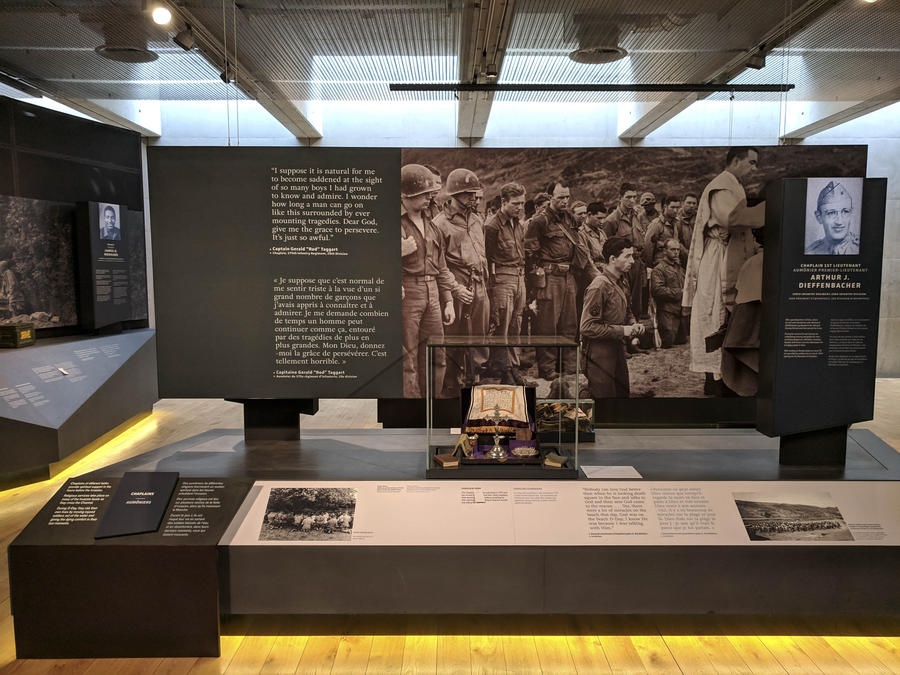 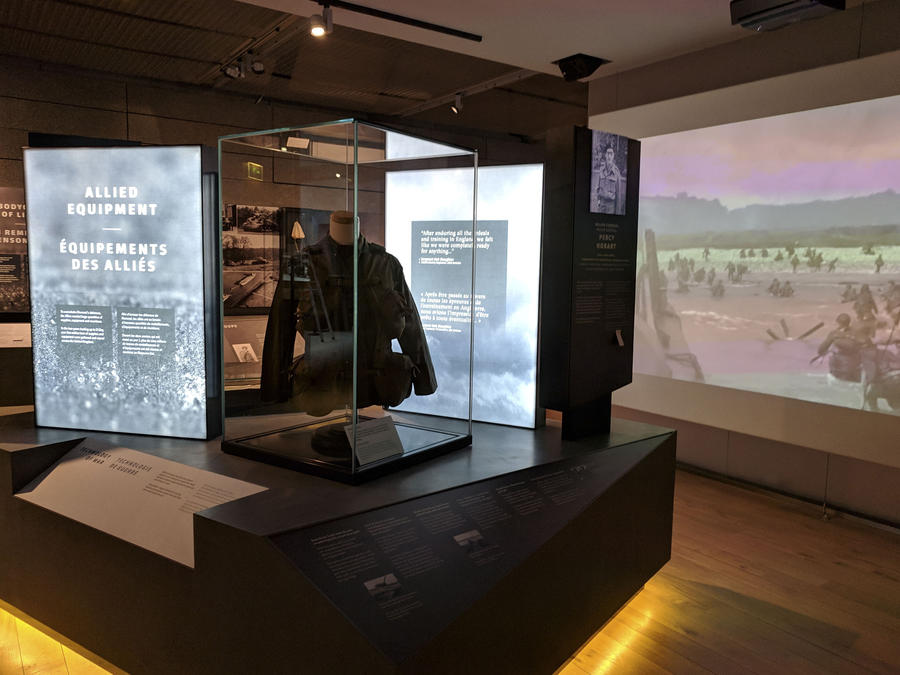 European Museum of the Year Awards 2019