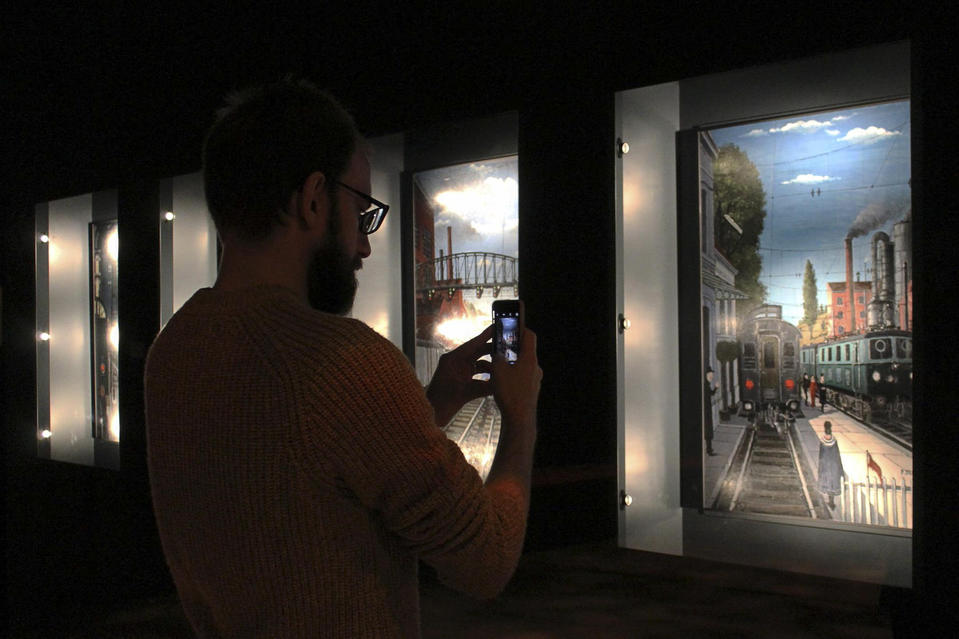 Paul Delvaux was a known enthusiast of trains and stations. Gare la Nuit I & II and Gare du Jour I & II were the result of a commission by the Belgian (NMBS) and the French (SNCF) national railway companies in 1963, on the occasion of the introduction of new electric trains. Symbolically, the steam trains that were on their way out are part of a nightly setting, while the modern electric trains can be admired in broad daylight.

When the new CEO of NMBS discovered these four paintings by Delvaux in her office, she wanted them to be on display to the public. After a restoration by the Royal Institute for Cultural Heritage (KIK-IRPA), Train World in Brussels was chosen as the evident location to exhibit the works.

Train World is the official museum of the NMBS. The 8000 m2 facility opened in 2015 and holds 22 locomotives and 1200 other artefacts. The four Delvaux are on display since September 2019, as a foretaste to the exhibition on the occasion of the 25th anniversary of his death. The Delvaux exhibition will run from 22 October 2019 to 15 March 2020.

Meyvaert were chosen to supply the custom display case for the four paintings. The project comprises one four meter long showcase. Its glass front panel contains four modules and pivots open like a door. Due to its weight, the door is supported by multi-pivot hinges and by wheels at the bottom. At the back of the door, four separate modules can be accessed. These are each equipped with hinges, LED spots, passive humidity control and extra white layered security glass.

With this showcase, we provided the NMBS with a safe, accessible and aesthetic solution that exhibits the works separately while maintaining their unity. 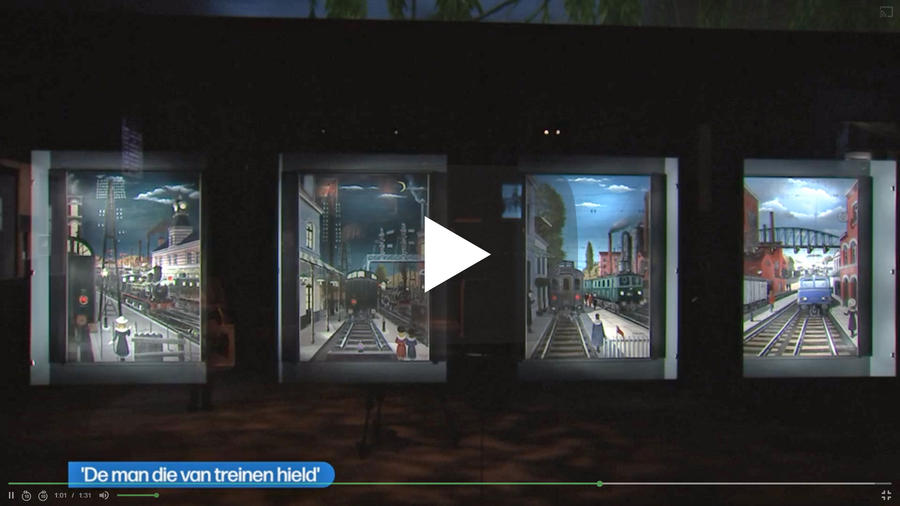 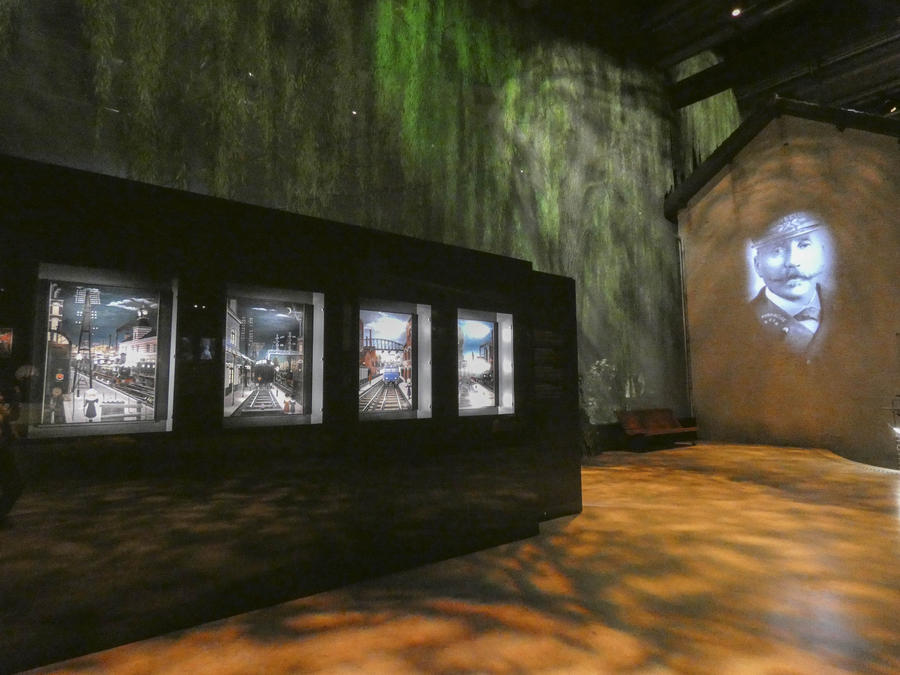