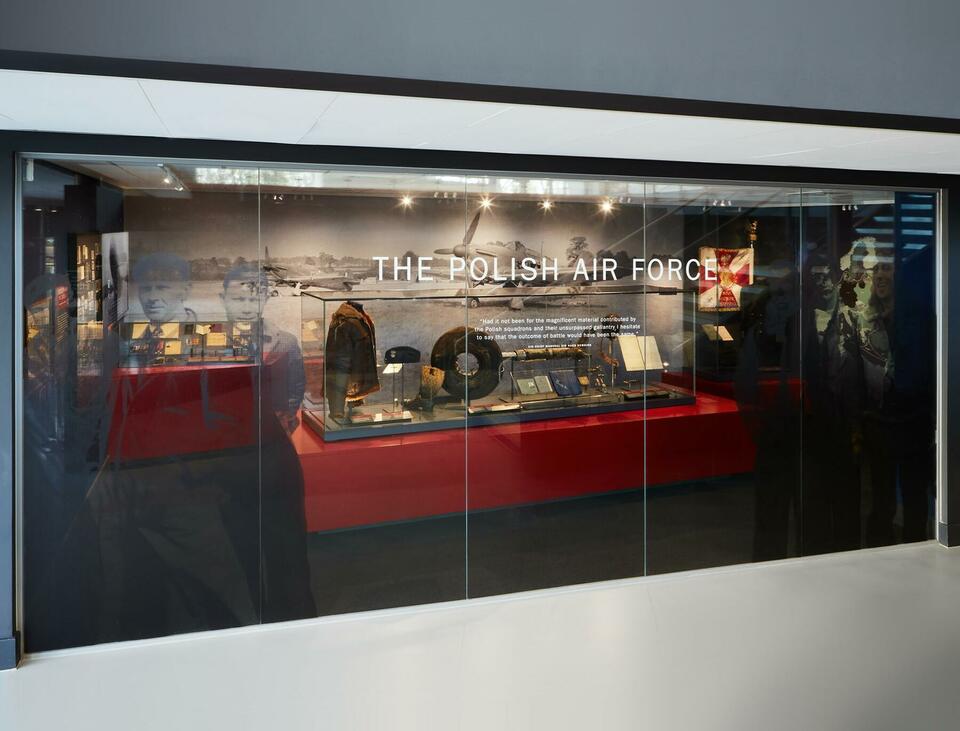 To commemorate the 80th anniversary of the Battle of Britain Hillingdon Council worked closely with the Polish Air Force Memorial Committee to create a brand-new permanent display that highlights the vital role of the Polish Air Force during the Second World War. The exhibition highlights the perilous journeys undertaken by Polish Air Force personnel following the invasion of Poland 1939. It explores the military preparations in pre-war Poland and how the Polish Government in Exile and military were organised in France and Britain during 1940. A variety of objects and documents provide information about combat missions during the Second World War and highlight the different roles in the Polish Air Force including pilots, observers, ground crew and the Polish Women’s Auxiliary Air Force. Many of the items in the exhibition are being shown to the public for the first time, alongside fascinating personal stories, and a historic film.

Meyvaert has previously installed showcases in the museum “The Battle Of Britain Bunker”, four years prior to this project. For this new gallery, we were asked to develop showcases that have the same design themes as much as possible. The cases needed to be as transparent as possible since the walls of the gallery are depicting maps and pictures to give context to the artefacts. Hence, no vertical profiles were used. All vertical elements are in glass to give the visitor a view through the gallery from all angles. The base structures blend nicely into the plinths that are used for information labels and to keep the visitor at a respectable distance, making all operating functions of the showcase invisible.

Flexibility was very important in this project. All showcases have a climate control facility that allows them to display objects of a sensitive nature. Powerful LED spots were blended into the top and bottom structures subtly, the lights can be dimmed and adjusted directionally and are highlighting the historic objects. These spots can be readjusted in the future if additional items are to be displayed. One of the showcases has removable back panels on two of its sides to be able to easily mount objects and graphics. 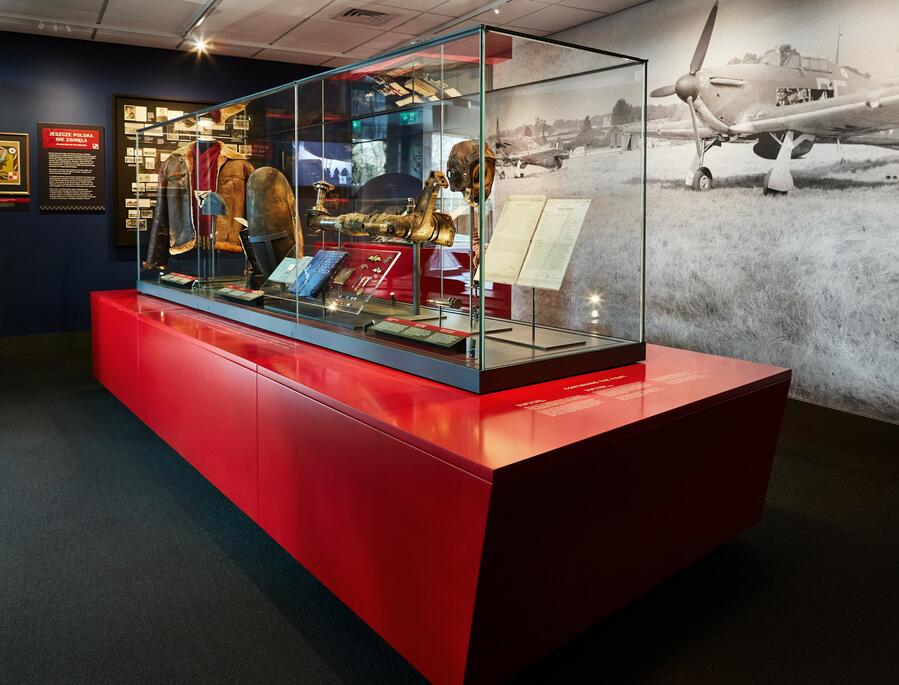 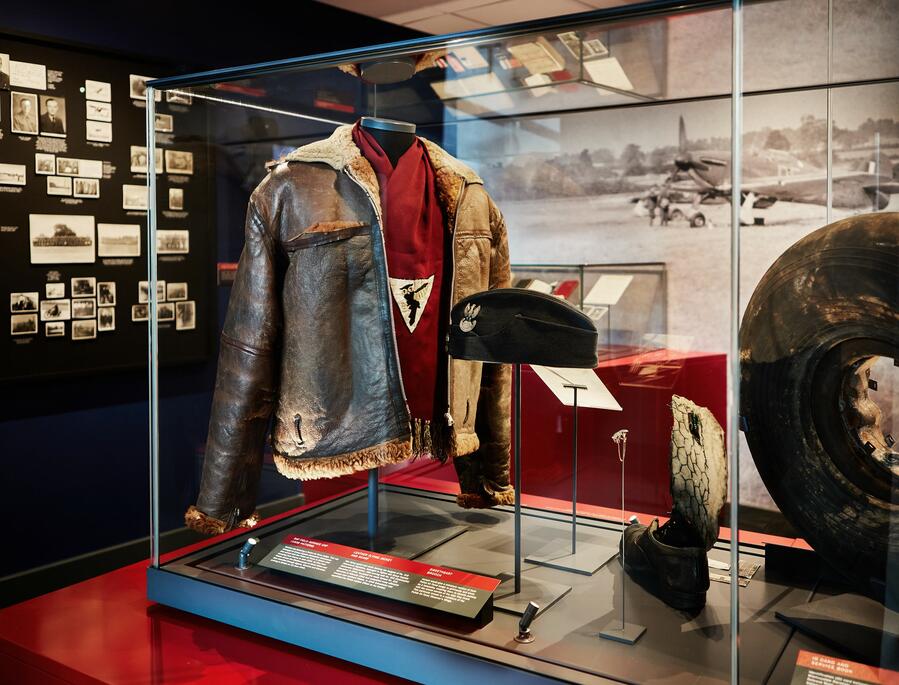 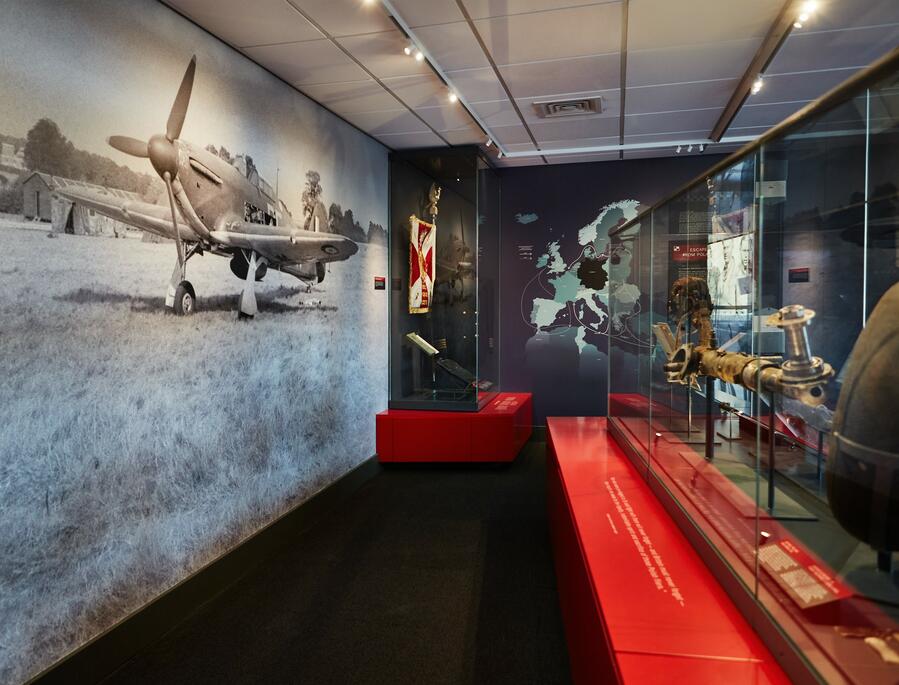 Visit us at SITEM in Paris!