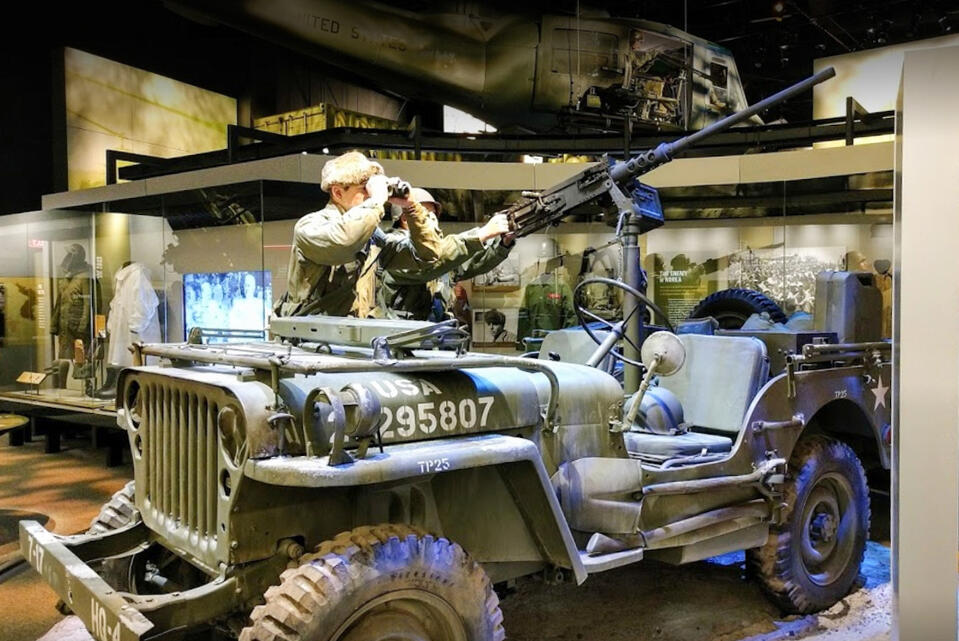 The National Museum of the United States Army in Fort Belvoir, Virginia, is the first National Museum to capture, display and interpret over 245 years of Army history. The objectives of the museum are to honor America's soldiers, preserve Army history, and educate the public about the Army's role in American history.

The centerpiece of the National Museum of the United States Army will be a major exhibition facility where the stories of soldiers will be joined with thousands of artifacts, documents, and images tracing the history of the United States Army through a series of chronological and thematic galleries. The Museum brings to life that history in times of war and peace as told through the eyes of Soldiers. The museum has approximately 45,000 square feet of exhibit space. Galleries included are: Soldiers’ Stories, Founding the Nation, Preserving the Nation, Nation Overseas, Global War, Cold War, Changing world and Army and Society.  Outside this facility is a park with gardens and a parade ground. Space is included to accommodate ceremonies, re-enactments, lectures, educational programs, and reunions.

Meyvaert designed 53 custom showcases: all showcases are integrated into the building and set works structure. The carefully considered case designs allow the presentation of sensitive and sometimes delicate objects, alongside army vehicles and airplanes suspended above the exhibition. Many of the freestanding cases in a central position have steel legs, recessed  in from the sides to create the feeling that the cases are floating above the ground.
Some of the case structures that are built into the walls, have long winding shapes with faceted glass, in the shape of an S or a curve. This helps to give the gallery space a less regimented format and encourages people to explore the galleries. Some of the cases have the front glass sloping at an angle rather than vertical, this dynamic look gives energy to the gallery space and encourages people to explore the case content.

Click here for more info about this new museum. 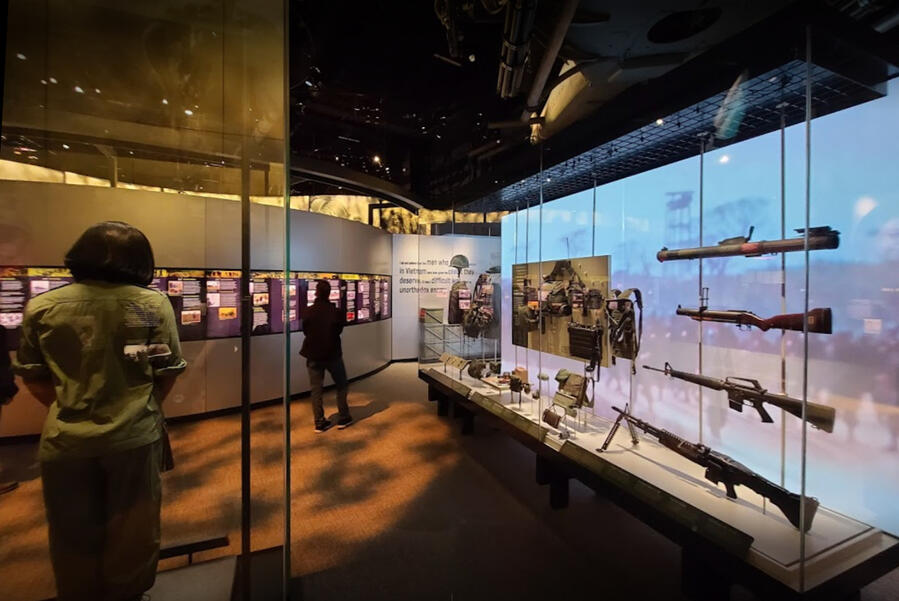 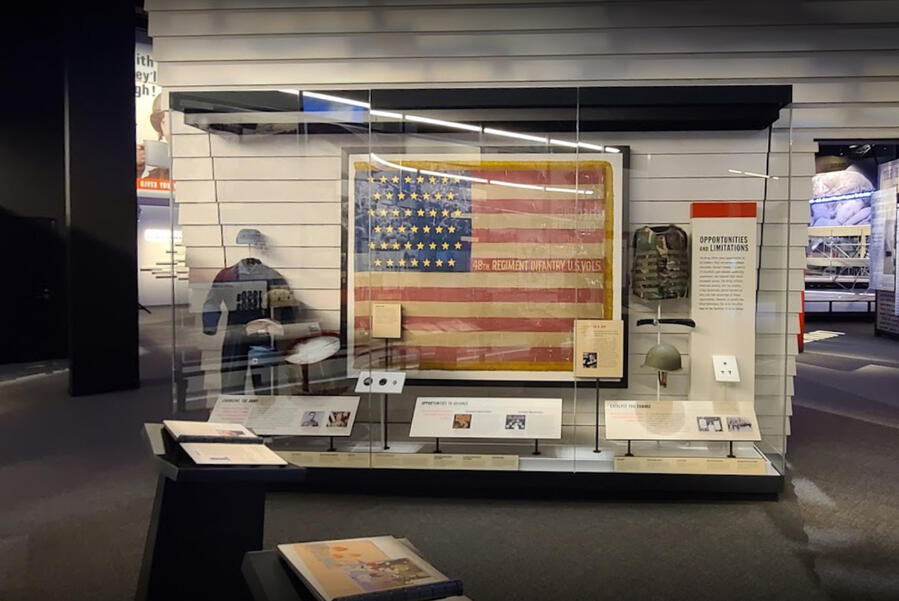 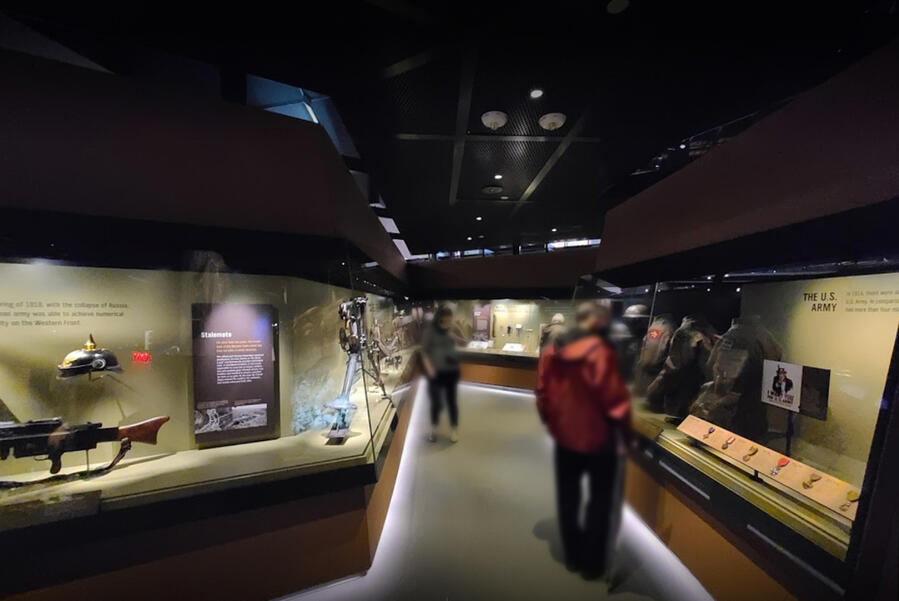 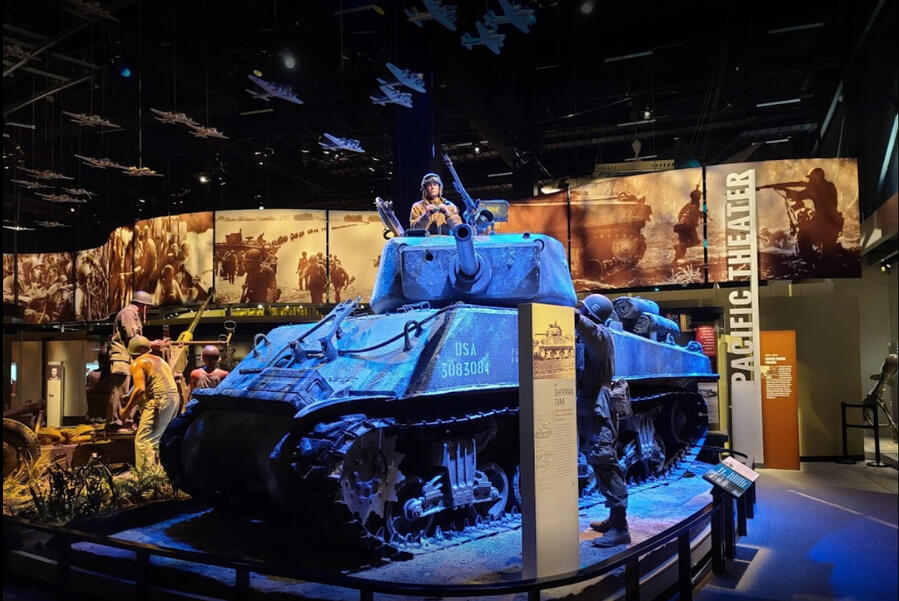 Take a virtual tour of the Fantastic beasts !