For the entrance, we integrated a curved glass wall that acts as a large trophy case within a semi-circular architectural space that measures 12m in diameter. Nine halls were completely furnished with our display cases, displaying objects of major historical and global importance, such as documents, letters, books, flags and awards. A famous statement issued by former president Gorbachev is presented in a unique sandblasted and edge lit showcase.

Moreover, even Yeltsin's briefcase that contains the nuclear launch control system is kept and presented in a Meyvaert display case.  This briefcase played a pivotal role in the 1995 incident where a Norwegian test had the Russian warning system on high alert. 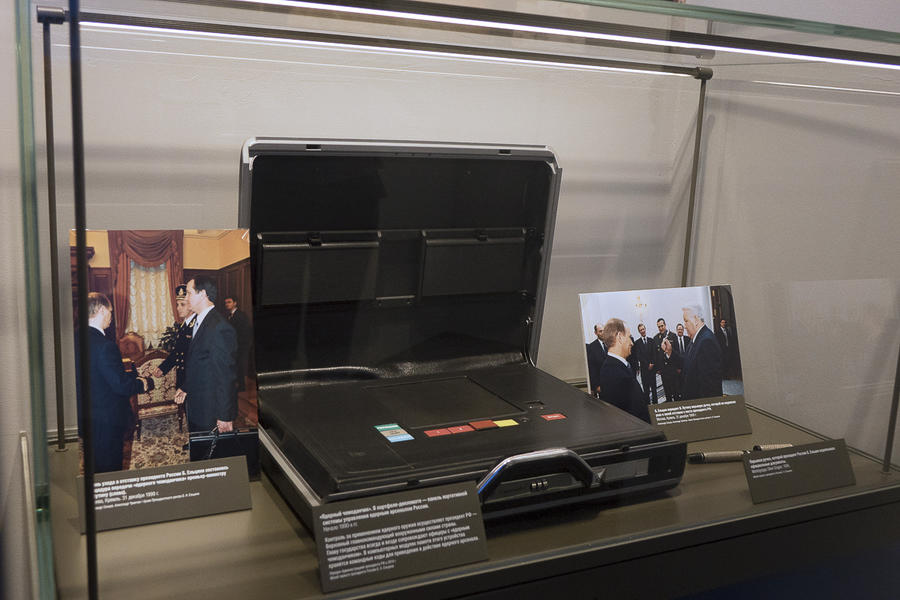 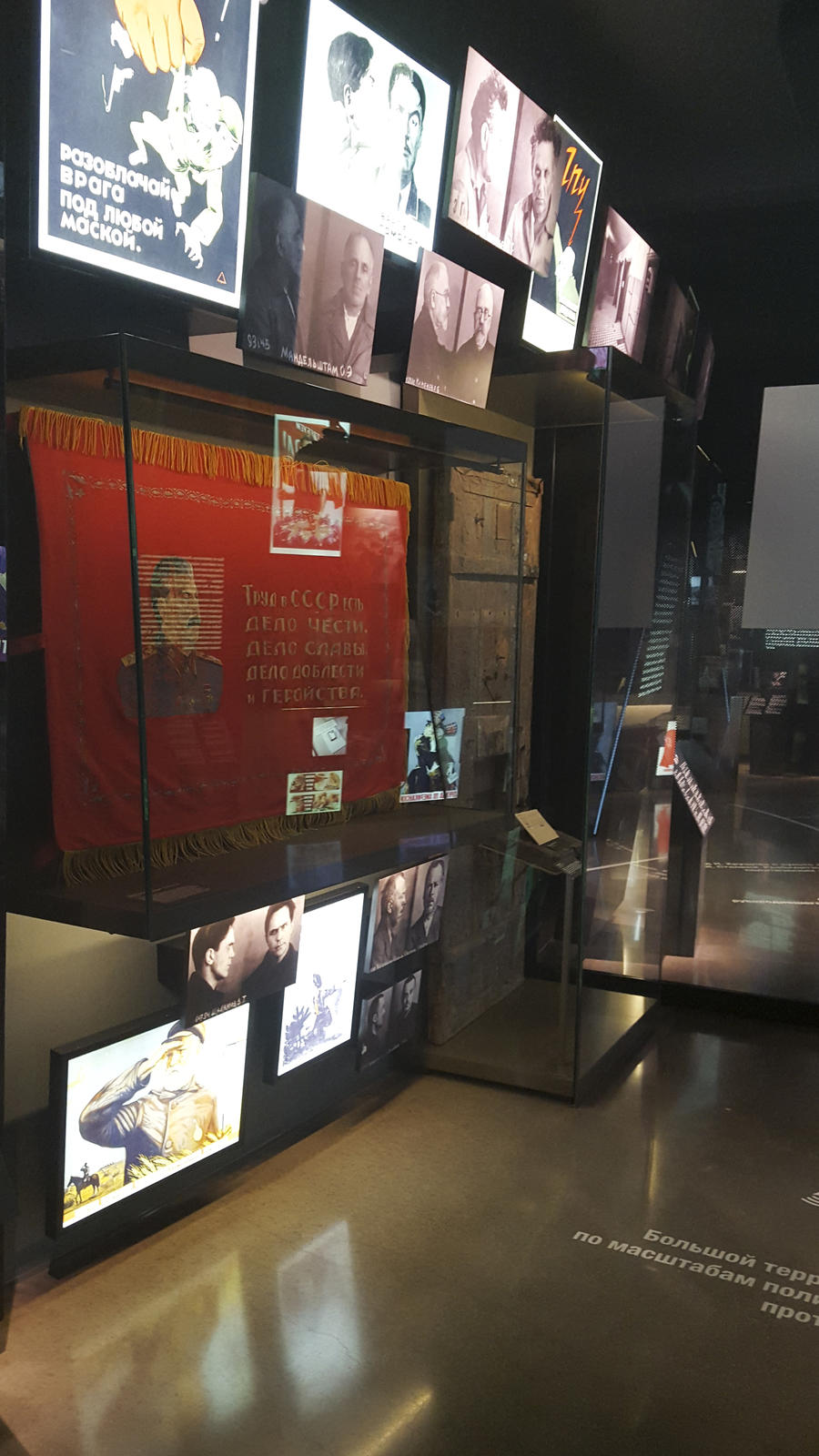 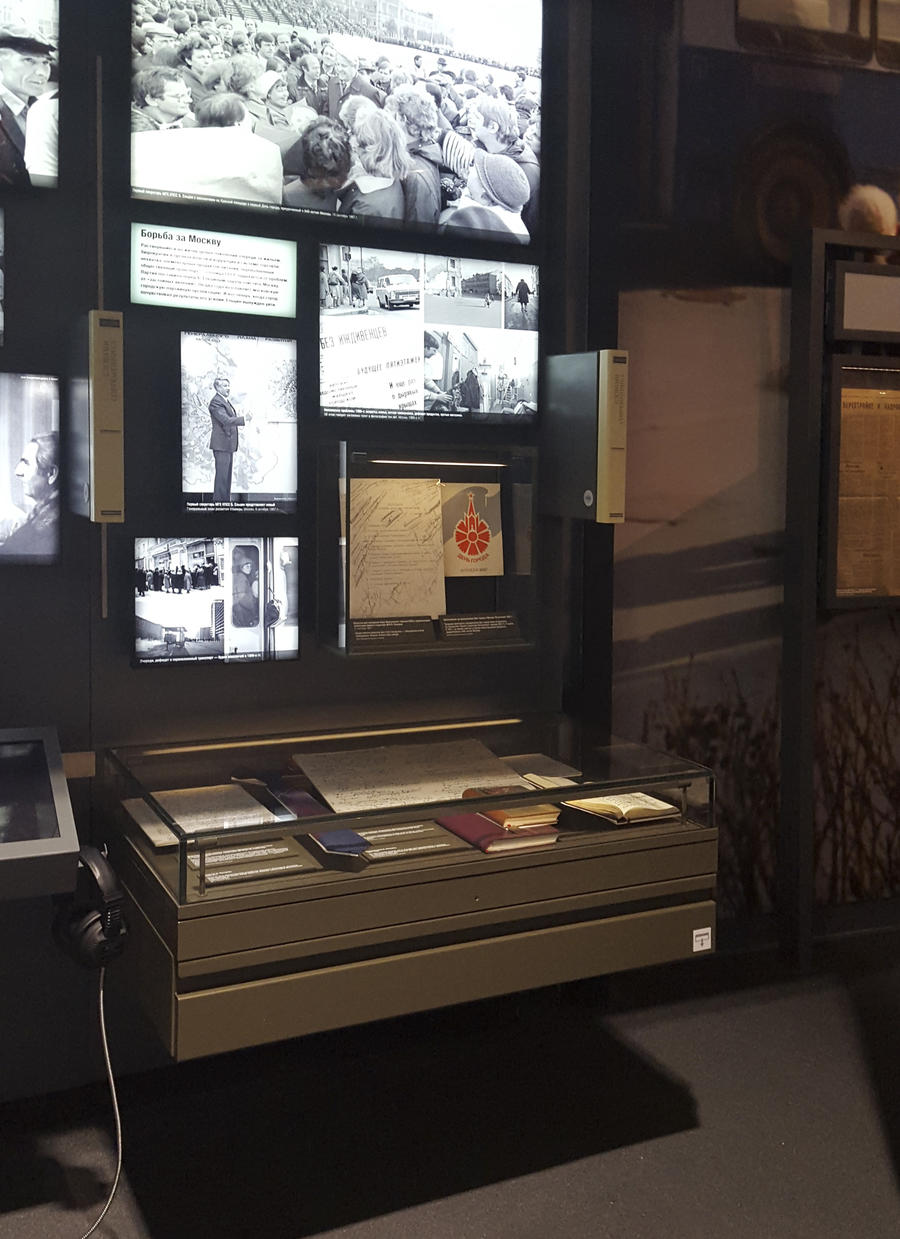 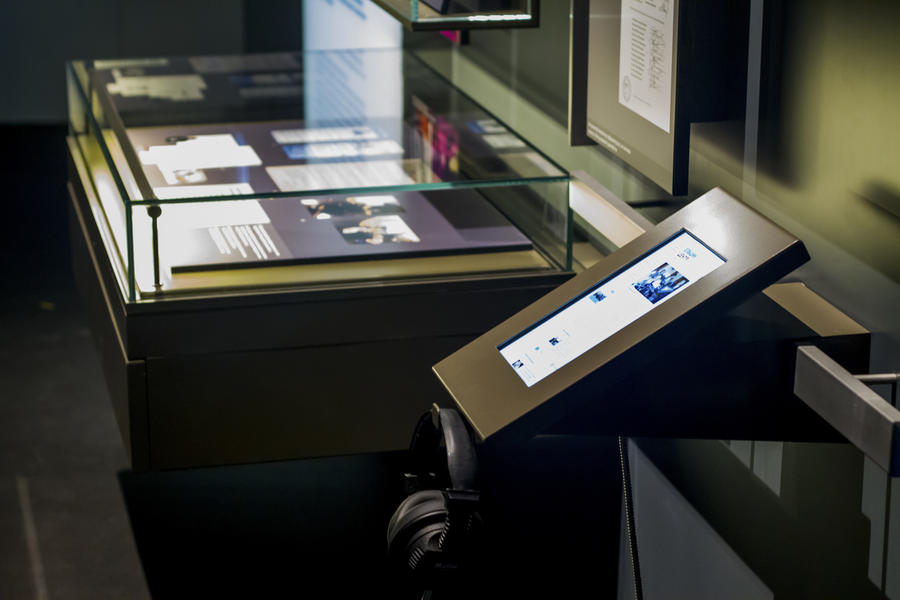 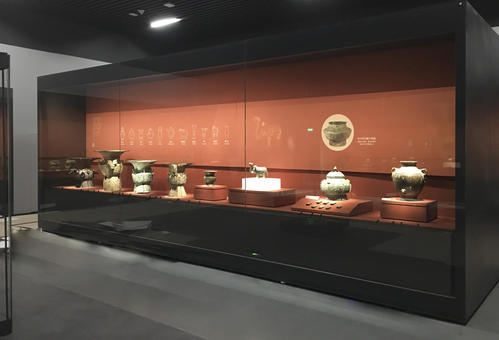 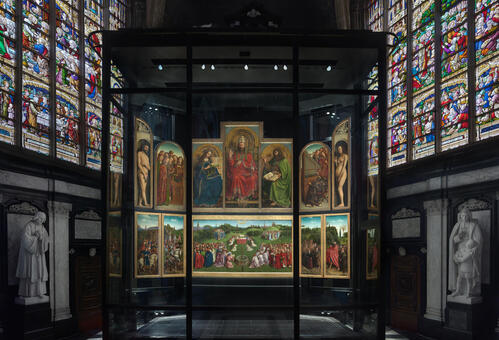 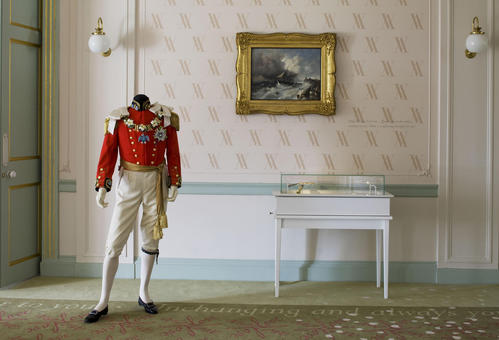 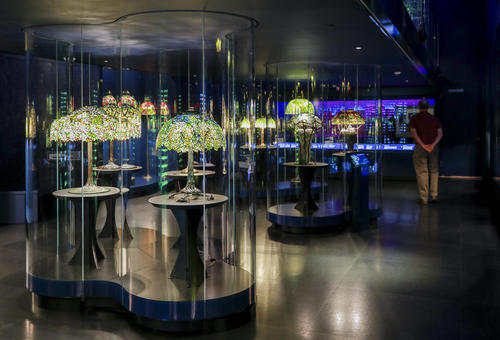