Museum of the Order of St John

The Museum of the Order of St John, was founded at St John’s Gate in Clerkenwell, London, more than a century ago. The museum, whose extensive collections include illuminated manuscripts, rare armour, decorative furniture, ceramics and silverware, tells the epic humanitarian history of the Order from its crusading knights to the establishment of the modern-day St John’s Ambulance.

In September 2009, the Museum of the Order of St John was closed to undergo major renovation. As part of the redevelopment of this magnificent Tudor building, Meyvaert produced and installed numerous showcases in close collaboration with the designers at Metaphor, responsible for the master planning and design of the refurbished museum.

Contributing to this £3.6 million Heritage Lottery Funded project, Meyvaert produced and installed 25 wall cases with plinths that had a timber cladding flush with the display glass. Furthermore, our experienced project team crafted a large central freestanding case whose light box is discreetly incorporated into the ceiling, which securely displays the 15th century religious Weston Triptych attributed to the school of the Flemish Primitive painter Rogier van der Weyden. 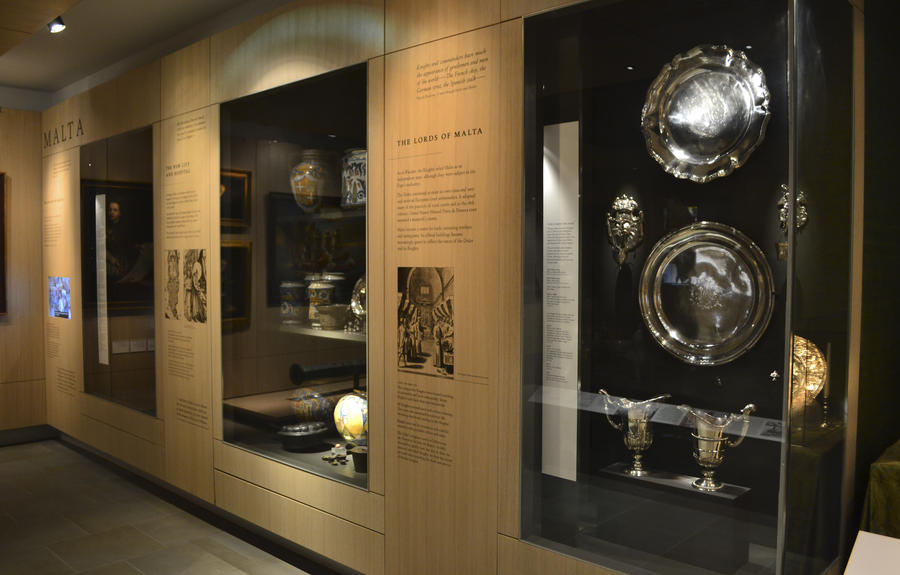 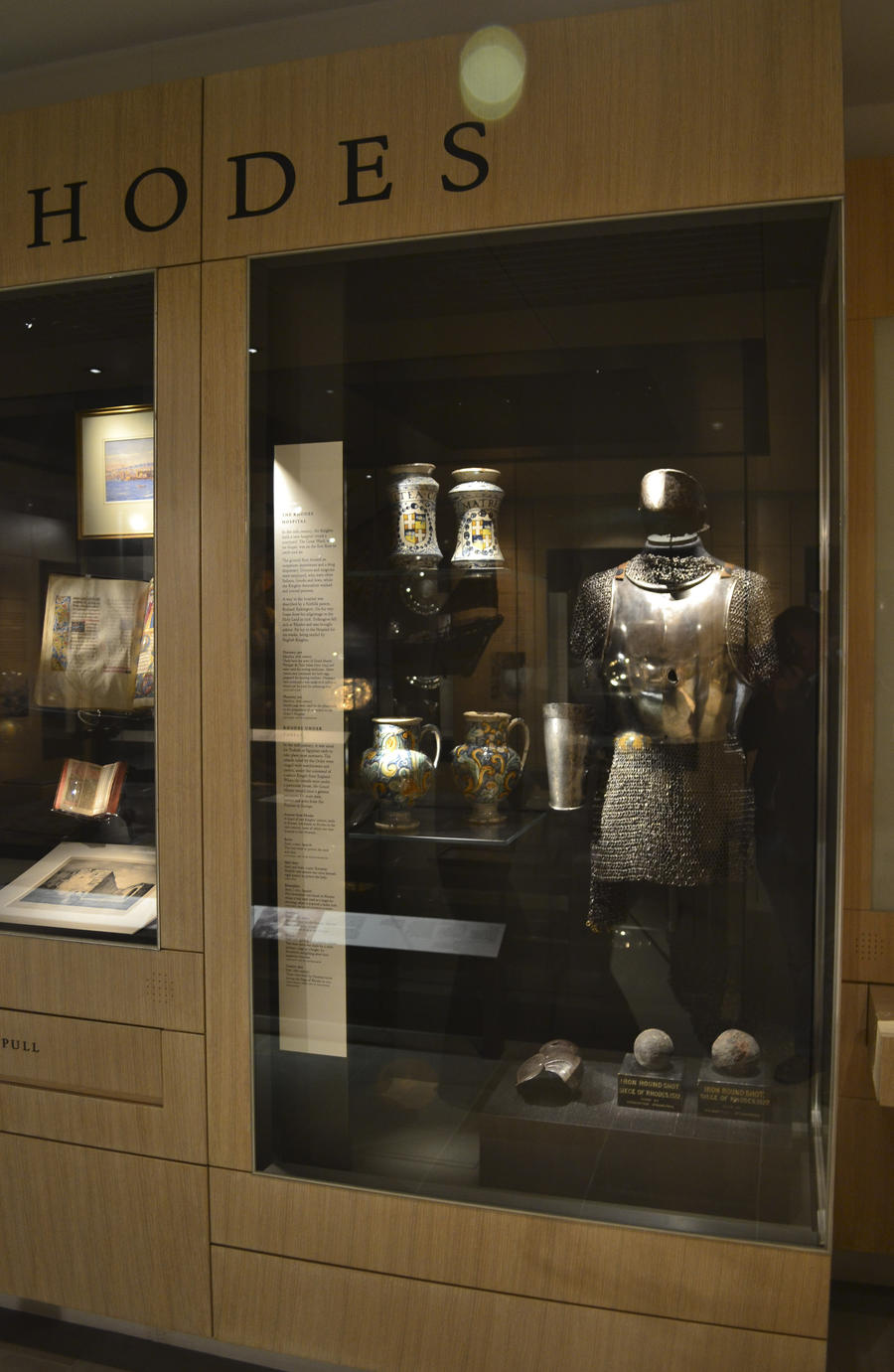 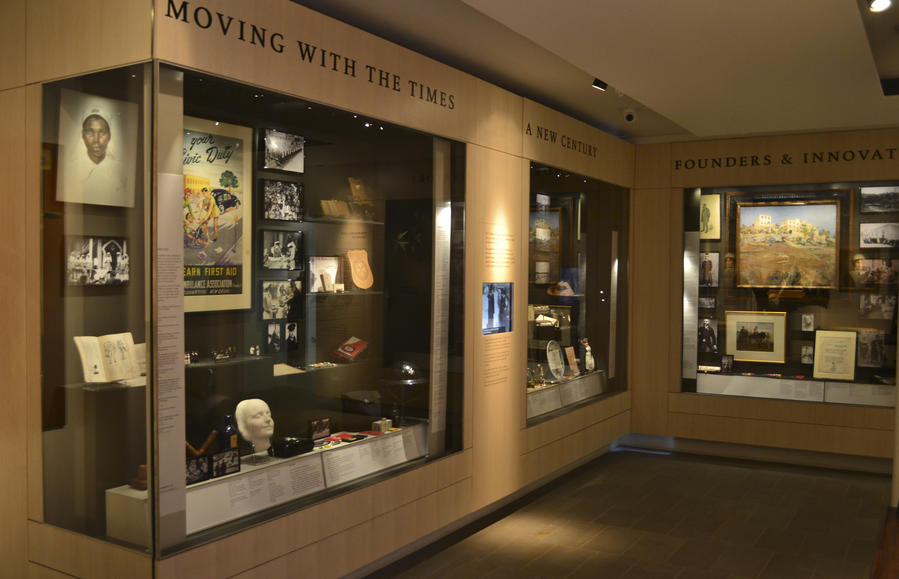 Museum of the Order of St John 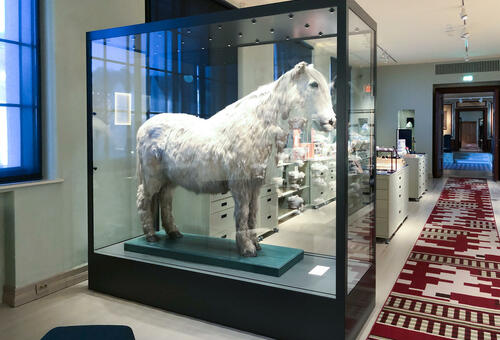 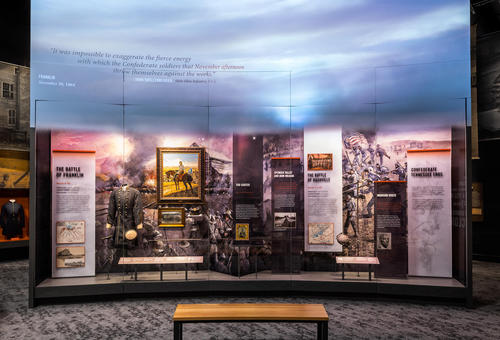 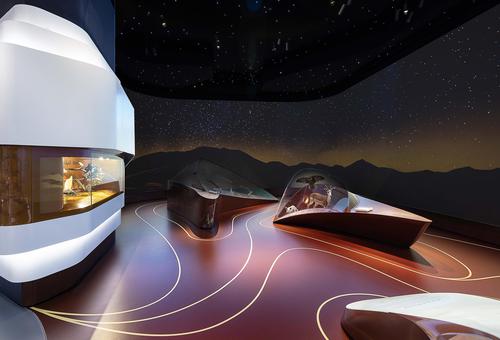 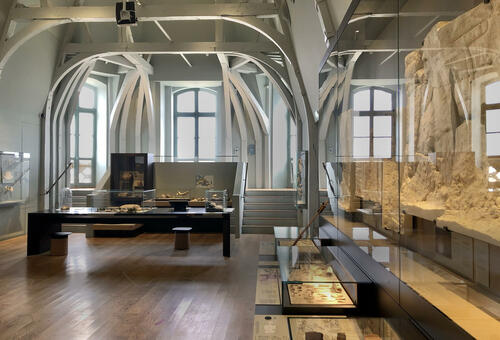