Museum at the Yser

The Yser Tower, the highest European peace monument, provides a phenomenal view of the surrounding landscape, land where Belgian soldiers fought in the trenches. In the Museum at the Yser the story of the Belgian-German front during World War I, the Flemish emancipation and the principle of peace is told over 22 floors.

The exhibition focuses on the idea of peace posing two questions:

What remains of life?

“What did the soldiers undertake to reconstruct a ‘normal’ life at the front?”
“What did people take with them when they suddenly took flight?”
‘How did frontline soldiers try to cope with their war experciences after returning home? “

What remains of the country?

This phrase refers to the scars the war drew in the surrounding landscape, but it also refers to the Belgian patriotism at the outbreak of the war and the Flemish nationalists and the Flemish movement during and after WWI. In this way, the exhibition invites the visitor to reflect on national identity.

Inside the building the architecturally interesting ground floor was fully used. A new way of ‘implantation’ of the display cases created a more open impression and a natural direction. Sound-insulating glass panels were used to create office spaces with visual accessibility into the working lives of the musem staff behind the scenes. 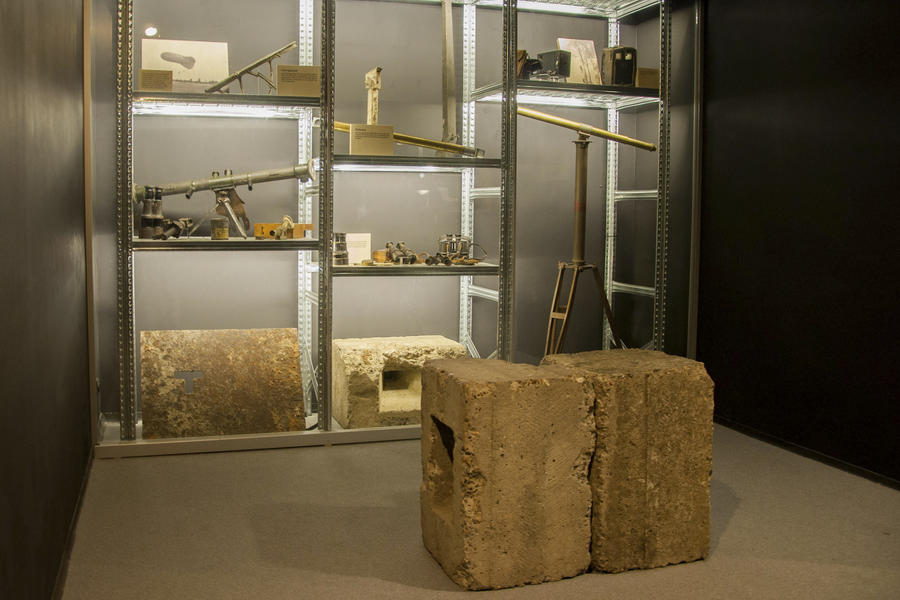 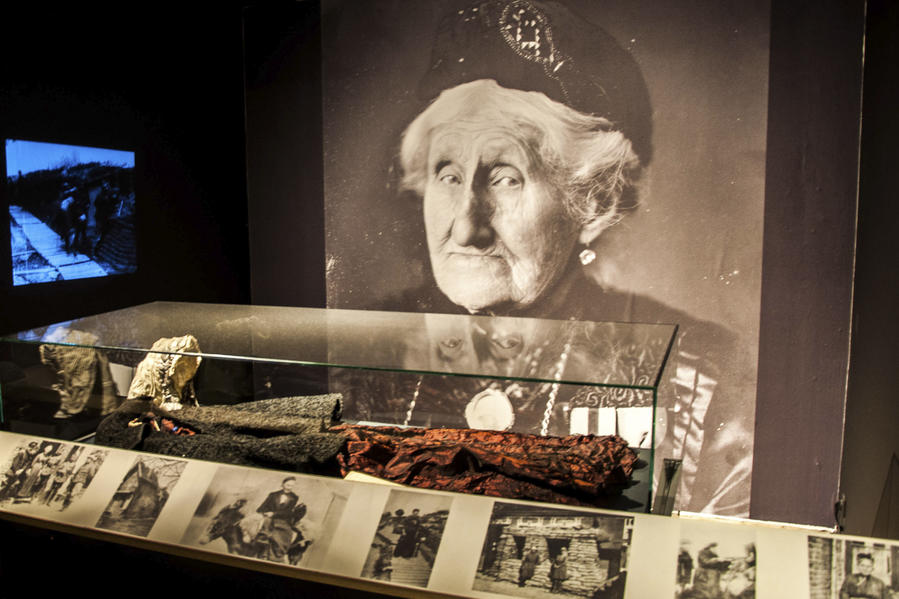 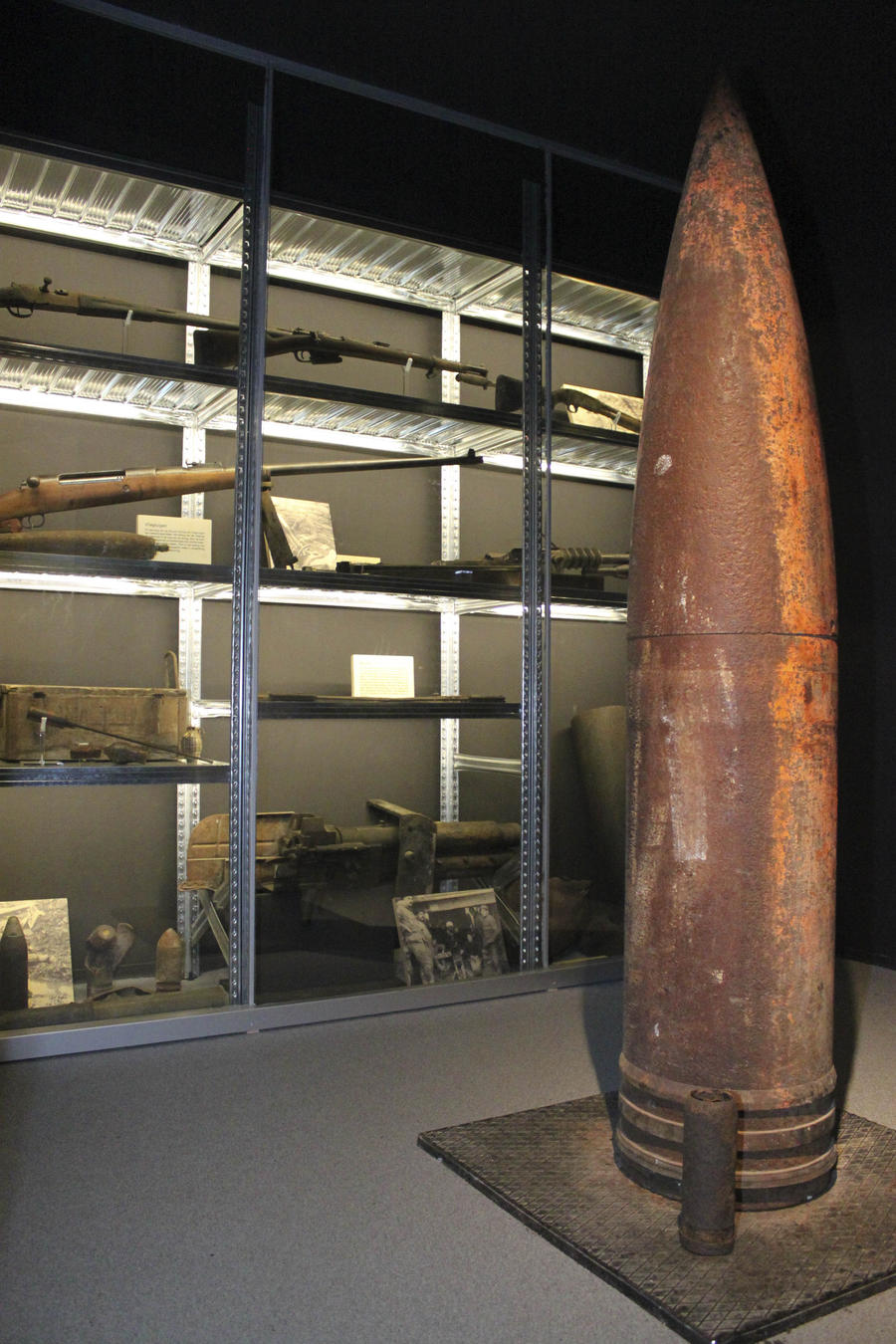 Museum at the Yser